8 things to look for in a high quality grain auger 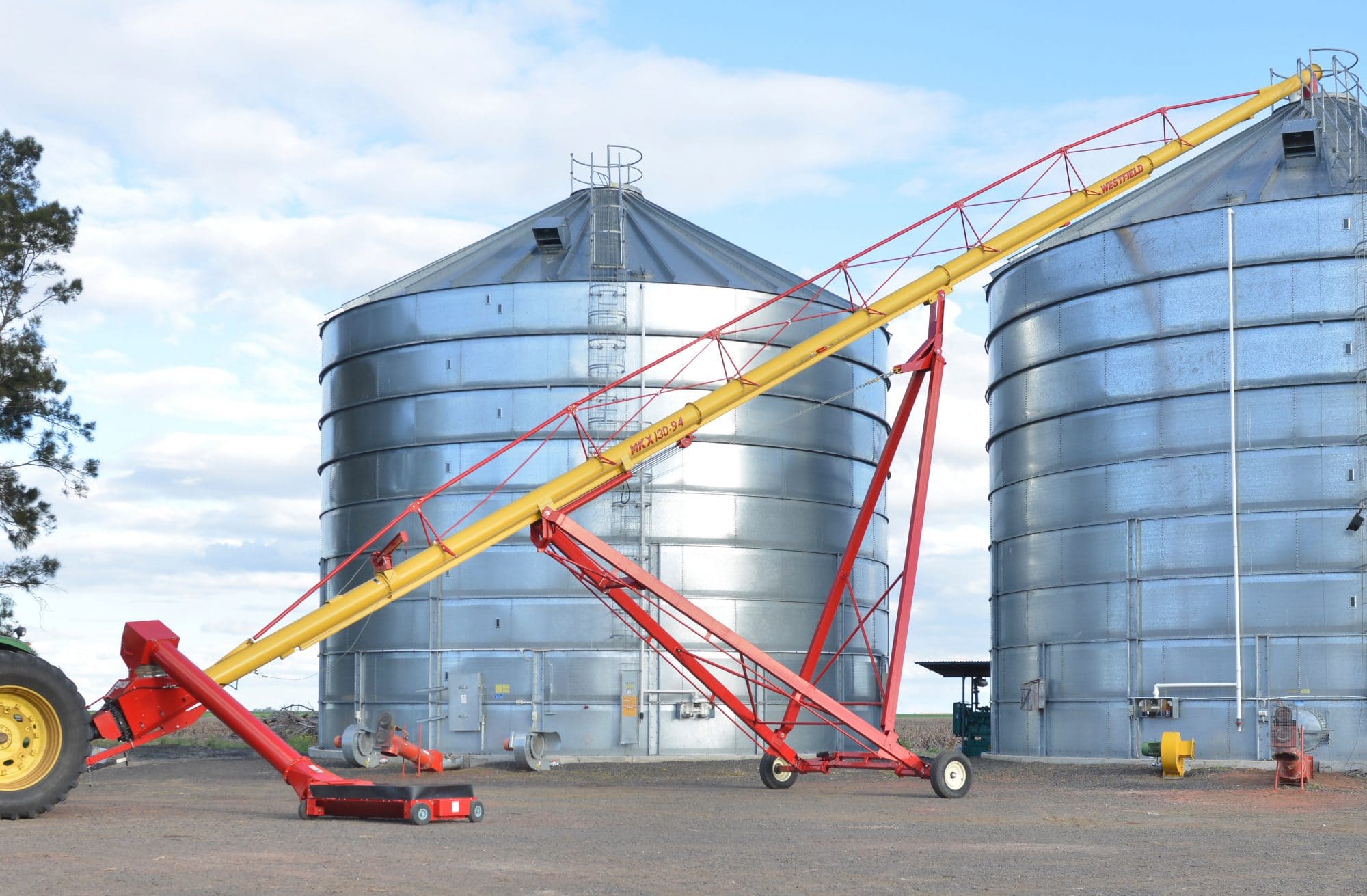 Not all augers are designed and built the same. A high quality grain auger will have hard-wearing features for maximum longevity and ease of use.

Grain handling equipment represents a significant investment for any sized farming operation. It’s natural to want to get the most value for your money by purchasing equipment with guaranteed dependability and durability.

So what sets a high quality auger apart from a so-so one? Let’s take a look.

A well-made auger should be as smooth internally as possible in order to reduce grain damage and resistance to flow.

Spiral welded tubing is fairly common in grain augers. This is because it’s cheaper and easier to manufacture.

What you should be looking for instead is tubing which has a single seam along the top of the tube. This provides significantly less internal resistance to grain flow, contributes to gentler grain handling and a longer auger life.

Plus, a tube with a single seam makes for easier dent removal when an accident occurs, such as a reversing truck damaging an auger.

The flighting is the most important component in your auger. It’s where the grains’ journey begins and is the part which wears the fastest.

Auger flighting should be made from heavy gauge steel. 14-gauge material is common, but what you really want is 12-gauge which is thicker, more robust and will last much longer.

To ensure you get the longest possible life from your equipment, you should choose an auger which has an extra layer of steel welded to the edges on critical wear points such as the hopper, the intake boot and the swing tube flight. This ensures the flighting lasts longer and needs to be replaced less often – saving you time and money. Such augers can survive farm use for up to 30 years and longer with their original tube and flighting.

When the time comes, the flighting with the wear edge should be easily replaceable without having to weld or replace the entire length of flight.

Also, check for square flighting joints as these will contribute to smoother running and proper flight alignment.

To ensure additional longevity, steel trussing rather than cables is ideal on augers longer than 24 metres.

Steel trussing provides superior support along the auger tube for rigid alignment with no sag under the load.

Keeping everything aligned and true in this way means significantly reduced wear and greatly increasing the life of your auger with less strain on bearings and flighting joints.

An A Frame is superior than a scissor lift undercarriage system for three main reasons:


Using an A Frame means that your auger is far more stable in all configurations. When transporting, the overhanging tube is supported by the A frame’s lower reach arms. Additional tube support is provided by the heavy lifting track welded to the underside of the auger tube.


An auger with an A Frame will be more stable when backing up to silos as the auger is raised. The A Frame allows for less sway left or right, making it easier to position and line the auger spout up with the silo inlet.

When the auger is in the raised position, the combination of the support arms of the A-frame and the heavy track on the underside of the tube gives the auger tube superior support, with limited bowing under load. This reduces stress on the flighting drive line, flight connection and bearings.

An A frame lift system, coupled with steel trussing to support the tube, is an unbeatable design combination leading to a far more stable auger and longer design life.

If you need a larger auger, it’s important to make sure it has thrust adjusters to share the load between the upper and lower bearings during operation.

This helps to extend the life of the lower boot bearing as well as extend the overall life of your auger.

At the top of your auger, the top drive box should be sealed and filled with grease.

The top drive boxes on inferior augers are often not sealed and lubricated, resulting in the chain and sprockets being exposed to rapid wear.

Having to routinely change the chain and sprocket of an auger with an unsealed top drive box, means higher maintenance costs and more downtime.

Brass bushing in the hopper

Bearings are commonly used in grain augers in the hopper, however these can lead to the premature failure of components at the intake end.

Brass bushing is the superior alternative and more effectively prevents the ingress of water, dust, grime and heat.

There’s nothing more frustrating than purchasing a piece of equipment and then being unable to source spare parts when something needs repairing or replacing — especially if there is a problem at harvest time when the pressure is on.

Manufacturers of high quality augers will have a network of reputable local dealers with centralised spare parts warehouses, so it always pays to check whether you can quickly and easily access spare parts before investing in a new or used auger.

Looking to purchase a high quality grain auger? Talk to the team at Westfield

Simply click here to get in touch with us today. 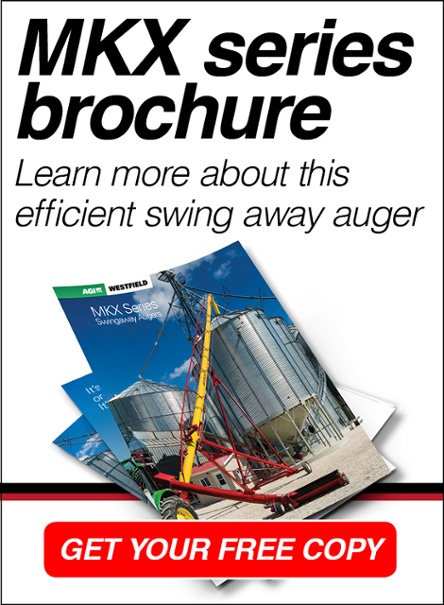 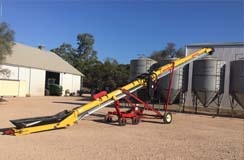 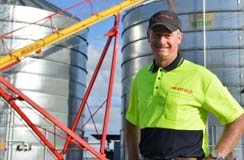 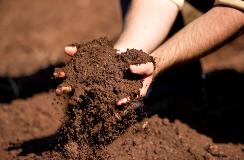